Including in merit-based elections, calls for stronger support for the ICC

Home Siaran Pers Including in merit-based elections, calls for stronger support for the ICC
SHARE

The Coalition for the ICC and its members call for governments to renew their commitment to an effective court and the fight against impunity.

The Hague (Parahyanganpost.com) — As International Criminal Court states parties conclude, for now, their annual meeting, global civil society restates its call for governments to renew their commitment to an effective court and the fight against impunity, including by seeing through fair, transparent, and merit-based elections of the ICC prosecutor. The 19th annual session of the Assembly of States Parties (ASP) began in The Hague on 14 December. A resumed session took place in New York through December 23.

States parties are expected to meet again in January or February to conclude critical elections of the next ICC prosecutor. In The Hague, the session began with reports of the court’s leadership and a General Debate featuring state party statements. ASP President O-Gon Kwon, ICC President Chile Eboe-Osuji, ICC Prosecutor Fatou Bensouda, ICC Registrar Peter Lewis and Chair of the Board of Directors of the Trust Fund for Victims, Mama Koité Doumbia each addressed the meeting. President Kwon, President Eboe-Osuji and Prosecutor Bensouda addressed the ASP plenary for the final time, as their mandates will draw to a close in the course of 2021.

Throughout the course of the General Debate, states took the stage both in-person and virtually to address the plenary on topics of importance to the broader ICC system of international justice. Across the board, many states took the opportunity to underscore the need for fair, transparent and merit-based elections of key ICC officials later on in the session, spoke in support of ensuring the Court has sufficient resources to fulfill its mandate, and welcomed the report of the Independent Expert Review (IER) as an essential step in reinforcing the ICC’s capacity to implement its mandate independently and effectively. States also reiterated their unwavering support for the ICC, particularly in defense against external challenges and existential threats.

“I was happy to see many states explicitly repeating their critique over the US actions against the court this year” stated Jens Petersson, United Nations Association of Sweden, and added “Even more countries could have been as explicit in my opinion, but the general message from the ASP was one of deep concern over how the US have acted”. The Assembly adopted a number of resolutions, including approving the Court’s 2021 budget, cooperation, remuneration of ICC judges, strengthening the ICC and ASP (also known as the ‘Omnibus Resolution’), as well as on decision-making and resumption of the 19th session due to the COVID-19 pandemic.

A key resolution adopted by the Assembly put in place a framework to assess recommendations made earlier this year by a state-party commission Independent Expert Review of the court’s performance aimed at strengthening the court’s delivery of justice. “The review of the ICC by the independent experts is a very timely and welcome development. The African civil society groups under the auspices of African Network for International Criminal Justice (ANICJ) gladly commend the Assembly of State Parties for the progress made at the ASP19 in adopting the report of the experts. We urge that holistic strategies towards fully implementing the proposals of the experts be instituted, and the court should identify recommendations it could implement on short term to achieve quick reforms.

As the experts' report identified critical roles of the civil society in the court’s development, ASP and the Court should improve access and cooperation with civil society organisations especially those in the situation or PE countries, to build better linkages and partnerships in coming years”, stated Chino Obiagwu, Coordinator of the African Network on International Criminal Justice. “The IER report is a starting point to build on. The assessment and follow-up of its recommendations must be transparent and participative, and the ICC's independence must be guaranteed throughout the process of improvement of the Court’s performance and of its impact on victims and affected communities”, said Shawan Jabarin, General Director of Al-Haq and FIDH Secretary general.

Taking the floor at the end of the session in The Hague, the Coalition for the ICC urged the Assembly “to support, defend and protect human rights defenders and their work in service of the world’s most vulnerable people in 2021 and the years to come.” It further underscored that it “stands ready to engage with [the Assembly] and the Court, to share our vision, experience and expertise to seek solutions to make the system more fair, effective, independent, accessible and accountable.

” In New York, inclement weather pushed back the start of a resumed session by one day. During the session, in addition to adopting a resolution on the review process, states elected six judges. The Assembly also elected the ASP President, as well as the Bureau member countries. These elections come at a crucial moment for the Court as it enters into its third decade of operation. At the 19th session, the Coalition called on states to ensure a proactive, fair, informed, and transparent election process for the next ICC Prosecutor, and to elect the most highly qualified candidates in the 2020 judicial elections, to ensure the Court benefits from the highest quality leadership.

“The election that is in their hands shall follow the highest ethical criteria and be guided by the merit of those who will occupy essential seats in the fight against impunity, demanded by humanity and specially victims, so that we can see in them the strengthening of the Court and the safeguard of the fundamental values that guide the Rome Statute” stressed Juan Carlos Ospina, Colombian Commission of Jurists (CCJ). Finally, as we move forward into next year with a new leadership at the Court and the Assembly, civil society reiterates that States Parties must provide the Court with adequate resources to ensure its ability to fulfil its mandate.

“Independence of judiciary inseparably requires adequate resources, including financial and human resources having commitment for upholding justice without any bias or interference. The international crimes that Myanmar’s armed forces and Buddhist extremists have committed against the Rohingya Muslims must not be left without justice for an indefinite period due to the excuse of limited resources of the ICC. There are growing demands from the victims of enforced disappearances in Bangladesh to have access to justice for the crime against humanity under the Rome Statute, as the domestic mechanism systematically denies justice.

The ICC must be sufficiently resourced to afford justice to these victims in a speedy pace” said Ashrafuzzaman Zaman, Asian Human Rights Commission (AHRC). “We welcome the decision of the Prosecutor of the International Criminal Court to close preliminary examination of the situation in Ukraine with the view to progress to the next stage. To our understanding this step will among other things depend on the availability of the resources. While we appreciate the difficult circumstances the Court and the OTP find themselves in insofar as there is a need for prioritisation while the resources are limited, we are also conscious of the fact that there is a risk of setting a dangerous precedent of selective justice thereby severely limiting and/or delaying access to justice for the victims of grave crimes of the armed conflict in Ukraine” stated Nadia Volkova, Ukrainian Legal Advisory Group (ULAG). 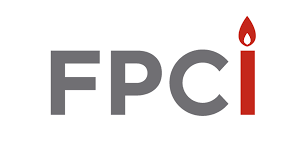 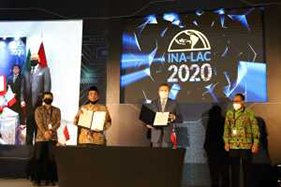 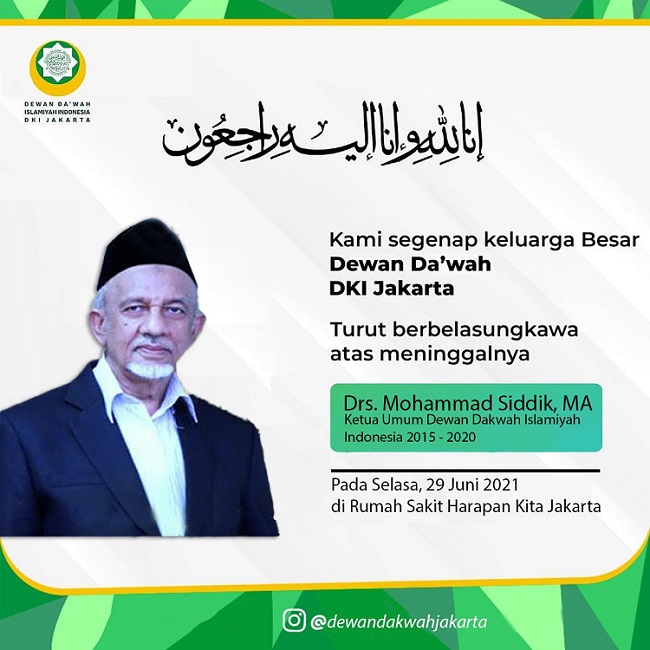 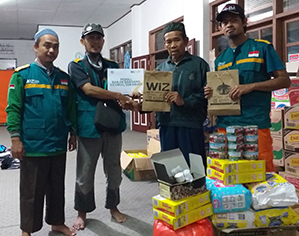 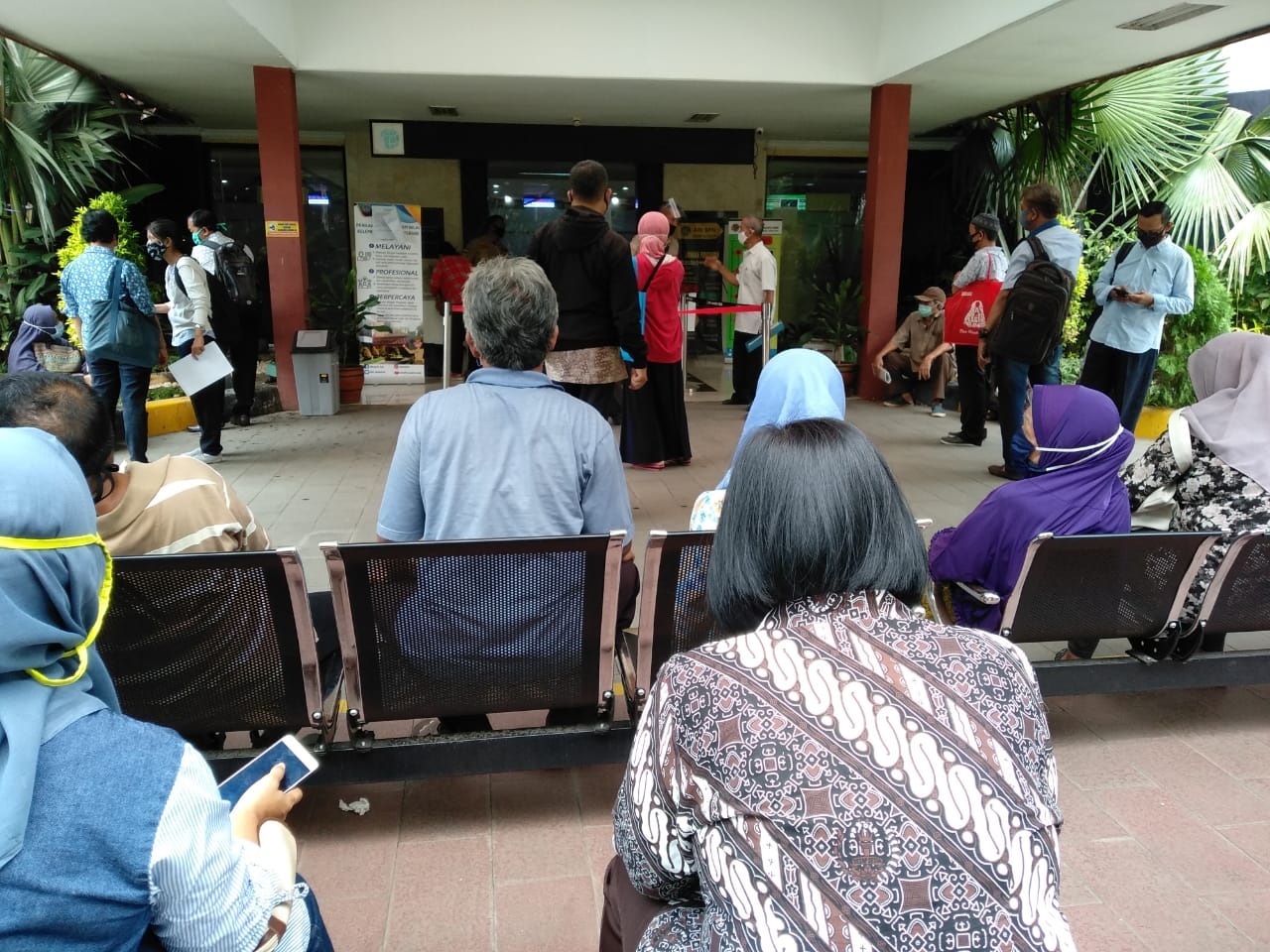 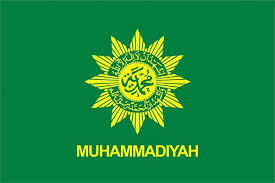 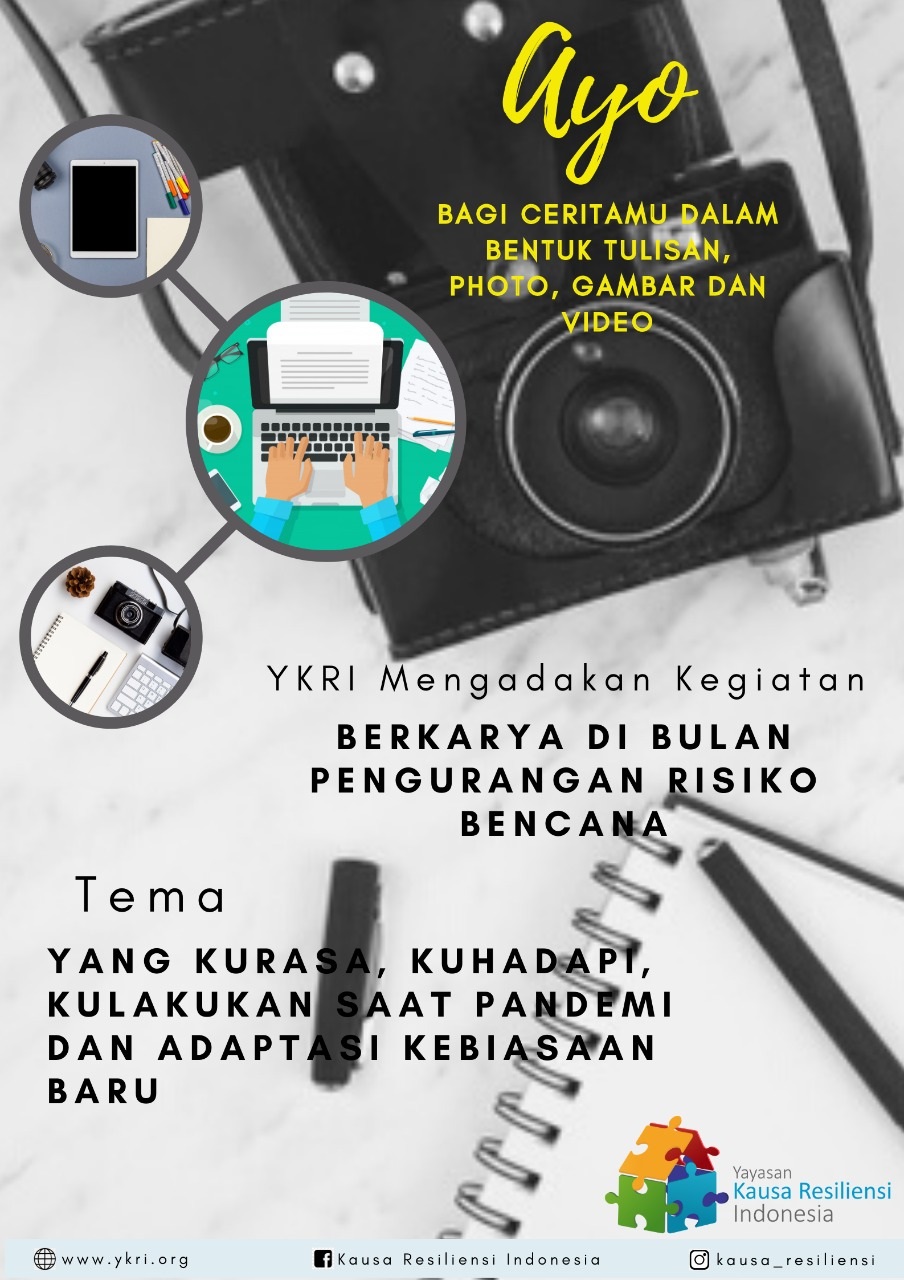 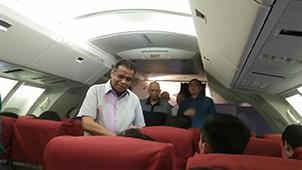